An illustrated digital catalogue of commemorative culture in medieval and Renaissance Florence,
Digital Sepoltuario is a resource for students, scholars and the general public.

Digital Sepoltuario will offer students, scholars, and the general public a groundbreaking online resource for the study of commemorative culture in medieval and Renaissance Florence. The forthcoming website will include an illustrated digital catalogue of the city's tomb monuments that recreates the memorial landscape of the pre-modern city. Florence's extensive commemorative culture was developed and propagated through often elaborate and beautifully decorated tombs. Personalized sepulchers were intended both to encourage prayers to ease the passage of the dead through Purgatory and to preserve and promote the family name for eternity.

Unpublished tomb registries, known as sepoltuari in Italian, record the hundreds of chapels and altars and thousands of tomb monuments that were installed in Florence's churches between the mid-thirteenth and mid-seventeenth centuries. These important documents of Renaissance memorial culture are currently available only to specialists who can physically access Florence's archival repositories and those churches that have preserved their sepulchral heritage. Digital Sepoltuario transcribes, translates, and analyzes the content of these often-fragile manuscripts and publishes them online together with original photographs of the hundreds of monuments that still grace the floors, walls, and courtyards of Florence's churches. Digital Sepoltuario also includes the many tombs that have been moved, fragmented, or destroyed and reconstructs their topography through ground plans and maps.

Digital Sepoltuario seeks to answer numerous questions, including: How did Florentines decide on their final resting places? What led them to their choices about tomb placement, form, and decoration? Though many Florentines found their final rest together with siblings, spouses, and children in an ancestral parish tomb, and many more in common parochial graves, numerous individuals chose to build separate monuments in one of the city's friaries, monasteries, convents, or the cathedral, often far removed from kinfolk and to the great dismay of local parishes that relied on burying their dead as a steady source of income.

Digital Sepoltuario's relational database allows systematic analysis of Florence's tombs, which visualized personal and corporate identities. The project advances new approaches to understanding the fabric of Renaissance urban life and the artistic patronage that shaped it. Beyond gathering in a single, public website visual and textual information regarding Florence's tomb sculptures and the architectural spaces that contained them, Digital Sepoltuario provides researchers with biographical, genealogical, political, and social data concerning the families and individuals responsible for commissioning chapels and tombs as well as the many additional men and women interred in ancestral burial plots. Related material on the artists responsible for carving and installing stone monuments as well as painting family crests, banners, and commemorative altarpieces and frescoes, enriches art historical understanding of Florence's burial economy, ever present and continually producing, yet relatively unrecognized in traditional histories of Renaissance art. Digital Sepoltuario will give users both raw data and interpretive framing, thereby making Florence's memorial culture accessible to a wide range of English-speaking scholars, teachers, and learners. Moreover, Digital Sepoltuario aspires to be a model for the creation of new virtual cemeteries for other locations in pre-modern Europe, thus enabling important cross-cultural comparison of European commemorative practices over time.

Support for Digital Sepoltuario has been provided by the American Philosophical Society, ARTstor, the Harvard University Center for Italian Renaissance Studies at Villa I Tatti, the Kress Foundation, the Richard Lounsbery Foundation, and the Renaissance Society of America.

© 2018 Anne Leader and the Rectors of the University of Virginia 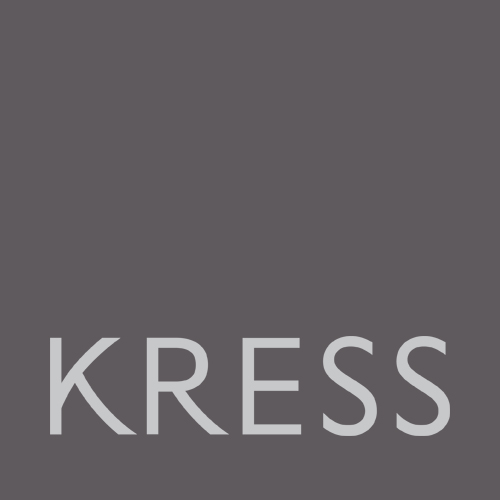 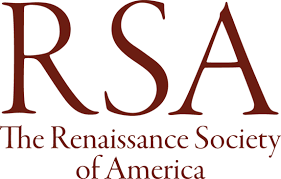 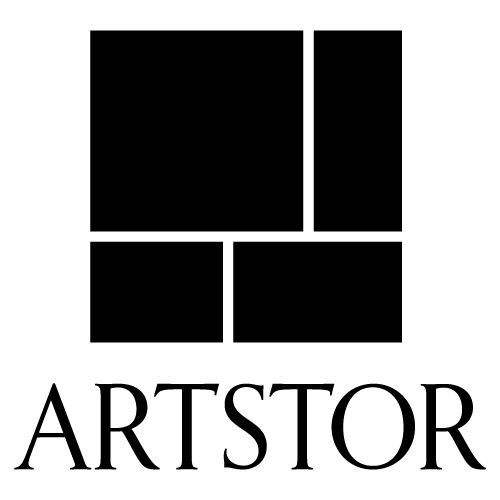